Leadership Is About Emotion 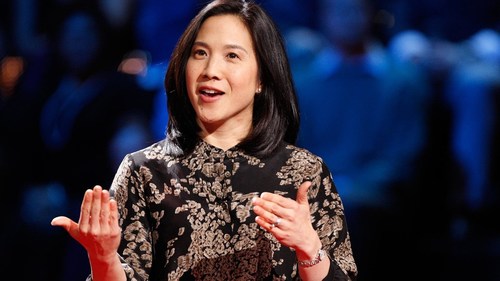 What moved you most about Angela’s talk?

Permanent link to this article: http://smart2smarter.com/angela-lee-duckworth-the-key-to-success-grit-youtube/

Smart2Smarter books and guides are available in hard copy and ebook formats.

Develop the emotional and social intelligence skills every employer wants, every leader needs, and every great workplace has!

The Liautaud Institute, in partnership with the University of Illinois at Chicago (UIC) EI Graduate Course. EI habits that improve family relationships, deepen friendships, and effectively influence others.

Consider each of the important relationships in your life (personal, professional, spiritual). Are you present, really present, when you are with them? What do you do that lets them know?